i pick the worst of both worlds
sit near a woman on the bus singing loudly
and wearing a perfume
whose scent could cause the next holocaust
and under her wretched voice
another woman speaks on her cell phone
in loud, broken spanish
and gene wilder is dead
and prince and david bowie too
and it seems like anyone with a soul
is trying to get off of this planet
as the scientists search for a new earth for us to destroy
and as my graceless maria callas croons on
i ponder the man who told me on the phone
that he was going to come down
to my job and punch me in the face
screaming, he called me a low life scum
and slammed down the phone
before i could prove him right
but i’d take him now over this dreadful singing
the perfume that’s molesting my nose
over the spanish conversation that seems to be going nowhere
his voice would be like balm
a beer and whiskey chaser to this gloom
a love song for the end of another bad day
and a friend emailed me to tell me
that poetry is dying out too
and as a another woman runs over my busted toe
with a shopping cart full of agony
and the cement of this life
without so much as an acknowledgement of my existence
i look out the window at the detestable sun
and think
man…who really gives a fuck. 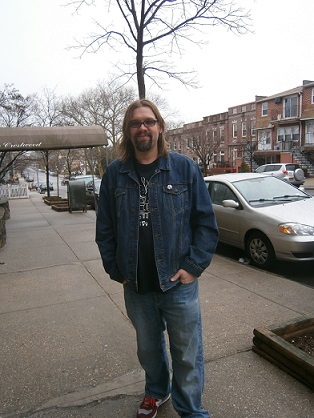